Hold on Tight and Don't Move

I was laying on the couch watching TV when all of a sudden there he was.  Crawling into the little nook by my side.  Although, now he has gotten so big that he barely fits in that little nook anymore.  But he squeezed in there, nonetheless.  I wrapped my eager arms around him and we both smiled.

As we laid together, watching TV, snuggled on the too-small couch, I tried not to move too much in fear that he would get up and find another seat.  My heart filled with happiness because it's not too often that we get to snuggle together like this anymore...like we used to when he was little.  Now he is almost 10 years old and I know these days are numbered.  I know that he is in this interesting phase, caught somewhere between boy and guy.  He's becoming a guy.

As my arm was tucked into that awkward space at my side, it began to fall asleep from the lack of movement, but I remained still as not to disturb the filling of my heart and soul as I snuggled my baby boy.  My guy.

As my arm and fingers tingled, it reminded me of a time not so long ago that I held him for hours sometimes as he slept because he hated to be put down.  I rocked him in the wee hours of the morning so he could sleep soundly.  I dared not to move or make a noise because he would wake and cry.  I would sit silently, in the dark, daring not to make a peep or the slightest movement.  I was desperate to be able to put him down for a few hours so I could sleep myself.  But he was sick a lot in those first years and he just wanted to be in my arms.  I don't blame him.

Now, as I lay thinking about that time, my hands throbbing and tingling, I wished that he needed me more often.  I realized how much I miss his sweet and silent hugs that said so much.  Although I love and honor the guy that he is becoming, I miss the boy that he was. 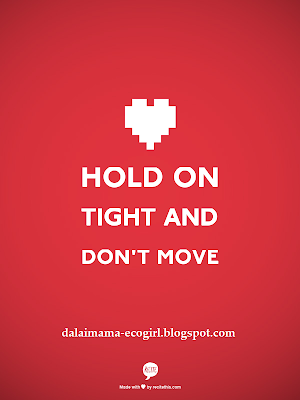